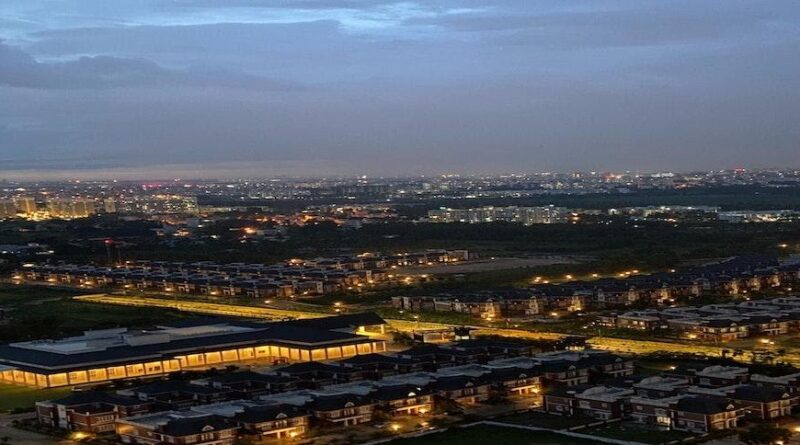 Bangalore with its pleasant weather is quite a favourable place for tourists to visit all around the year. The IT hub of the country is also a popular tourist destination and visited by many people every year. Known for both its traditional and historical significance, this article gives an overview of some of the popular places one can visit in Bangalore.

A royal palace built for Maharaja Chamarajendra Wadiyar in the 1870s, the Bangalore Palace is one of the top historical and architectural marvels in Bangalore. Spread over a total area of 454 acres, it is known for its architecture, which includes wood carvings, cornices, floral motifs and relief paintings. The palace grounds are typically used for music concerts, and have hosted many internationally renowned artists. They also have an amusement park and one needs to take permission from the present heir to access the park.

Located at a distance of about 22 kms south of Bangalore in the hills of the Anekal range, the Bannerghatta National Park is spread over a total area of about 65,127 acres. There are several ancient temples inside the park, making it a popular place to visit in Bangalore for nature lovers as well as pilgrims and devotees. It also consists of the Bannerghatta Biological Park, a zoological garden established in 2002, which includes a zoo, a pet corner, a butterfly enclosure, an aquarium, an animal rescue centre, a snake park and a safari park. The Bannerghatta National Park is quite a popular destination for trekkers and hikers, and is an absolute delight for nature lovers and wildlife enthusiasts.

Located in South Bangalore over an area of about 240 acres, the Lalbagh Botanical Garden was founded by Haider Ali in 1760. Best known for its collection of rare and exotic plants, Lalbagh is truly a heaven on earth for botanists. It holds two flower shows, and has over a thousand different species of plants. Another major attraction for tourists is the Lalbagh Rock, which happens to be one of the most ancient rock formations on earth, dating back to around 3,000 million years.

Formally known as Sri Chamarajendra Park, Cubbon  Park is located at the heart of the Bangalore city. Originally established in 1870, Cubbon park is mostly known for its historical significance. It is spread over an area of about 300 acres, and is famous for its rich variety of plants. There are many indigenous and exotic species of plants found in the park which include artocarpus, cassia fistula, ficus, araucaria, millettia, peltophorum to name a few. The park also extends to some historical buildings and monuments, like the Attara Kacheri, the state Archaeological Museum, Seshadri Iyer memorial hall and so on.

Located at the centre of old Bangalore, Tippu Sultan’s Summer Palace was built by Haider Ali and completed by Tippu Sultan within the Bangalore fort. An example of Indo- Islamic architecture, it is quite a popular tourist spot. It has memoirs of Tipu Sultan, and a vintage gallery which consists of famous sketches by James Hunter.

A public park on the banks of the Nagawara lake, the Lumbini Garden was named after Lumbini in Nepal and dedicated to Lord Buddha. It is mostly known for its green and serene landscapes, along with the rich natural biodiversity. It also has some rare and exotic plant species, and is a popular weekend destination in the Bangalore city.

A major cultural centre in the heart of Bangalore, the National Gallery of Modern Art has paintings of many prominent artists like Raja Ravi Verma, Jamini Roy, Amrita Sher Gill, Rabindranath Tagore and many other modern and contemporary artists. It also organises and hosts talks and seminars on art and culture, film screenings etc., and is a popular tourist attraction, especially for art lovers.

Administered and maintained by the Bangalore Association for Science Education, the Jawaharlal Nehru Planetarium is a popular attraction in the city. Mainly known for its sky theatre, it is a sheer delight for science enthusiasts. Other attractions include the exhibition hall and the science park.

Located in the eastern part of the city, the Ulsoor Lake (also known as Halasuru lake) is one of the biggest lakes in Bangalore and is spread over an area of 123.6 acres. It also has several small islands which have a rich variety of flora and fauna. The eastern watch tower on the lake has a Chinese bell about 5 feet high. The Chinese inscriptions read that the bell was cast in 1741 during the reign of the Chinese emperor Chien Lung, and dedicated to the San Yuan Kung temple.

One of the most popular and crowded shopping and entertainment hub in the city, it is also one of the busiest roads in the city. Previously known as South Parade during the pre- independence era, it was renamed as Mahatma Gandhi Road in 1948. It lies between the Trinity Circle at one end and the Anil Kumble Circle at the other. 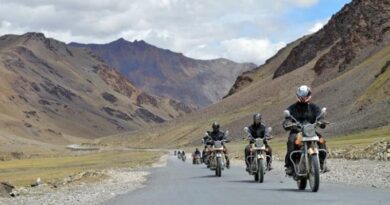 What you wish Before Heading On A Road Trip