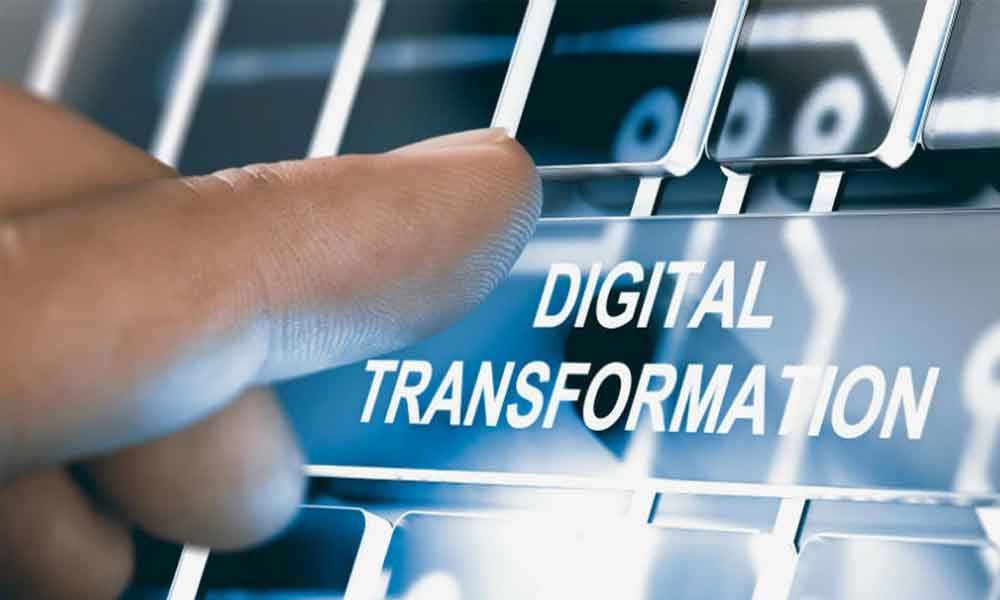 Digital payments have made a difference in the lives of people across the country. Our government has given digital payments a boost through initiatives like BHIM, Aadhaar Pay and direct benefit transfer. Digital transactions now account for more than half of all transactions in India.

Growth from 2014 to 2017 has been exponential. Demand for RuPay cards grew by 300% between 2013 and 2016. In the same period, the number of mobile wallets grew by 600%. The success of this initiative can be seen from the fact that even in areas where people do not have access to banks, they pay digitally using their RuPay card or smartphone.

Aadhaar Pay is playing an important role in making India cashless and improving transparency in the system scan pay, as it enables people to pay digitally using their Aadhaar number. This is transforming lives and livelihoods across the country and helping make India a welfare state, where payments directly reach those who need them in real time and without any leakage.

Technology has become an essential part of our lives, and governments are increasingly using information technology to reach remote areas. Digital India is a flagship programme of the Government of India, aimed at transforming India into a digitally empowered society and knowledge economy. The initiative encompasses various projects to transform governance and citizen services through use of technology, especially, digital communication infrastructure such as high-speed internet and mobile phones. The Government of India is implementing many e-governance projects across the country in collaboration with several state governments.

Digital payments have made transactions easier, faster and safer for customers. With digital financial services, banks are delivering financial inclusion to all segments of the population at low cost. They can do so by leveraging technology such as mobile banking and payment cards. In fact, with the Jan Dhan Yojana (a national mission for financial inclusion), around 27 million bank accounts have been opened in less than two years.

The Indian economy is witnessing disruptive changes in multiple sectors and there are unique opportunities for fintech companies to venture into areas such as personal financial management, P2P lending, digital payments in India, artificial intelligence-driven robo advisory, blockchain-based products and services, among others.

Investments in emerging technologies have surged across the globe and India has been no exception. According to a report by Nasscom and Zinnov in March 2022, investments in “fintech” (financial technology) startups in India grew 11-fold between 2014 and 2017 – from $99 million (Rs 618 crore) to $1.2 billion (Rs 8,000 crore).

India has emerged as one of the fastest-growing ecosystems for fintech innovations globally. This has been possible due to innovative solutions such as Unified Payments Interface (UPI), Aadhaar Enabled Payment System (AEPS), Bharat Bill Payment System (BBPS), and Bharat Interface for Money (BHIM). When banks and ATMs were shut during the nine-day strike called by trade unions during ‘Coordination Week’ in August 2022, AEPS-enabled micro ATMs at Common Service Centers (CSCs) and post offices provided doorstep delivery of cash.